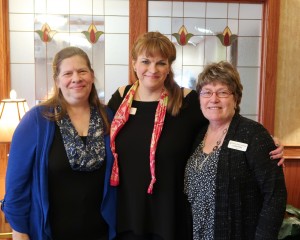 On Friday evening, the guest speaker Jessica Podhola spoke about the right to work and prevailing wage.  We Are MO is a broad coalition of Missourians who have joined together to give workers a voice and defeat the Right to Work. Proposition A will most likely be on the August ballot. 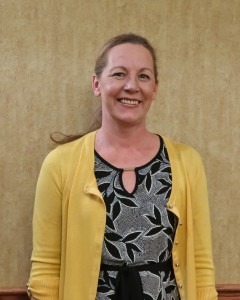 On Saturday, Cathy Covington gave an update on domestic violence, sexual violence, and human trafficking. She also spoke about the services provided by ALIVE.

Linda Fisher spoke on the climate at the Missouri State Capitol with the governor under investigation. This atmosphere is uncertain and some of the legislators’ time is spent on the investigation rather than with their constituents.

The legislative platform was approved with as is with the addition of two new items:

(1) Advocate for the safety of all children including the school setting. 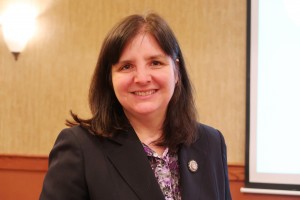 Pam encouraged participants to write letters in Support of ERA. Letters should be sent to Senator Mike Kehoe, chair of the Rules, Joint Rules, Resolutions and Ethics Committee asking that they vote SCR41 out of committee. The House bill is HCR56 introduced by Rep. Judy Morgan with twenty-one Democrat co-sponsors. Letters should be addressed to Todd Richardson*, Speaker of the House, to refer the bill to a committee.

Pam will be meeting with Senator Jill Schupp on March 27th and she will want letters in hand on that day. Letters may be emailed to Jo or to Pam. Samples will be sent to Jo to be e-blasted to BWM members to offer them some guidance, but it is important to make the letter your own.

Saturday’s guest speaker was Cynthia Davis who spoke on holding the legislature responsible. She said our state senators and representatives needed to focus on their common goals. She also spoke about the importance of respect. She also said that humility will open more doors than arrogance. Cynthia has a pod cast at CynthiaDavis.net.

*Speaker of the House Richardson