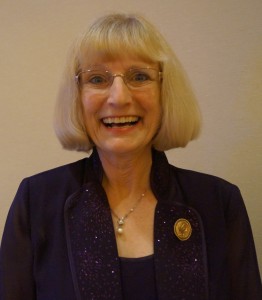 LuAnn joined the Macon Club in 2003, and served as local president from 2007-2010 through the transition to BWM. In 2010, she transferred her membership to Columbia. She holds an Executive Secretarial degree from the Nebraska College of Business and an AA degree in Management and Marketing from Columbia College. LuAnn will bring a top-notch organizational and communication skills to the position of President. She has been the owner-operator or general manager of three companies in Macon and Columbia during a 13 year span. 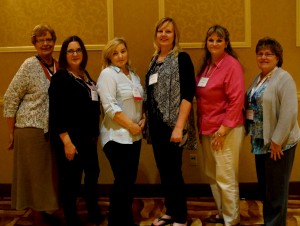 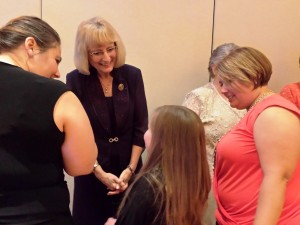 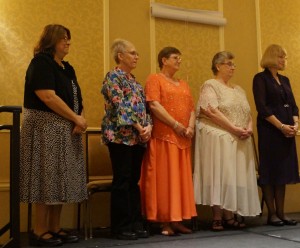